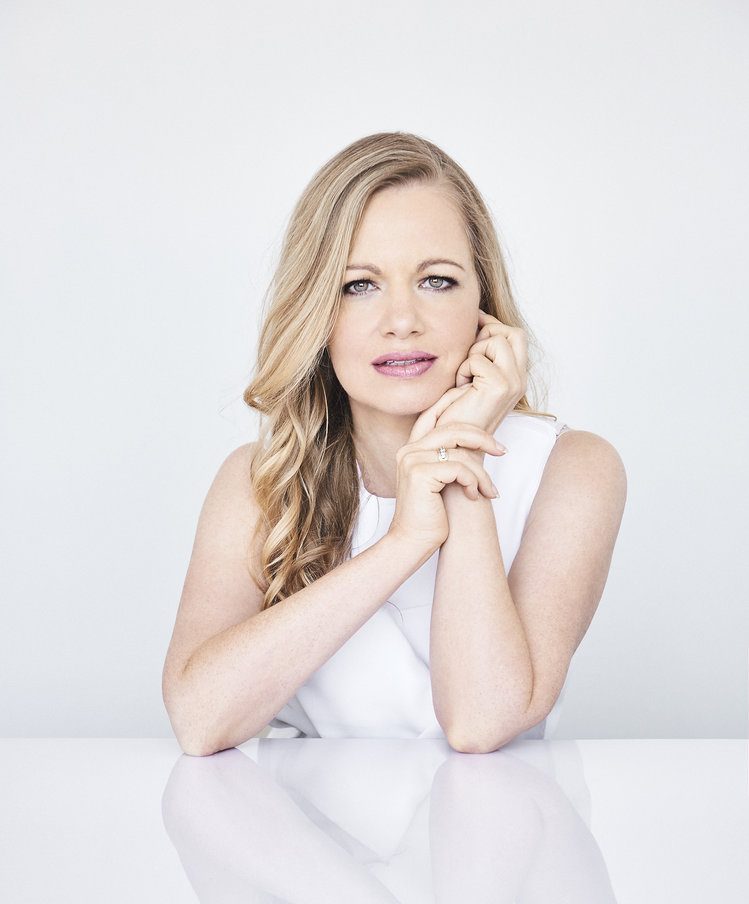 An exhilarating concert of fantastical tales and exotic colours.
Ravel’s Pavane evokes the courtly world of Renaissance Spain with as much perfumed nostalgia as Rodrigo’s popular guitar concerto does. Rodrigo described his glorious concerto as capturing “the fragrance of magnolias, the singing of birds, and the gushing of fountains.”

“… a flawless performance from Karin Schaupp, the like of which I have not heard before…” – Classical Guitar (UK)