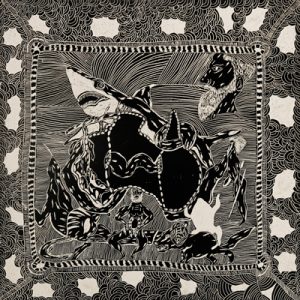 2017 marks the 50th anniversary of the 1967 Federal Referendum that was considered by many to be a critical turning point for political change within Indigenous affairs. This Federal Referendum recommended the removal of two clauses within the Australian Constitution that were discriminatory towards Indigenous Australians and, as a result of the political climate of the time, saw the highest YES vote ever recorded, with 90.77 per cent voting for change.

For many Aboriginal Australians though, there were unexpected consequences of the yes vote, both positive and negative. This exhibition will present the perspectives of a number of diverse Indigenous artistic communities from across Western Australia who were, in one way or another, significantly affected by the consequences of the yes vote in the 1967 Referendum. Featuring both traditional and contemporary mediums by artists with distinctive and distinguished practices, When the Sky Fell weaves together a range of responses and narrative threads about the historical and ongoing impact of this significant event.