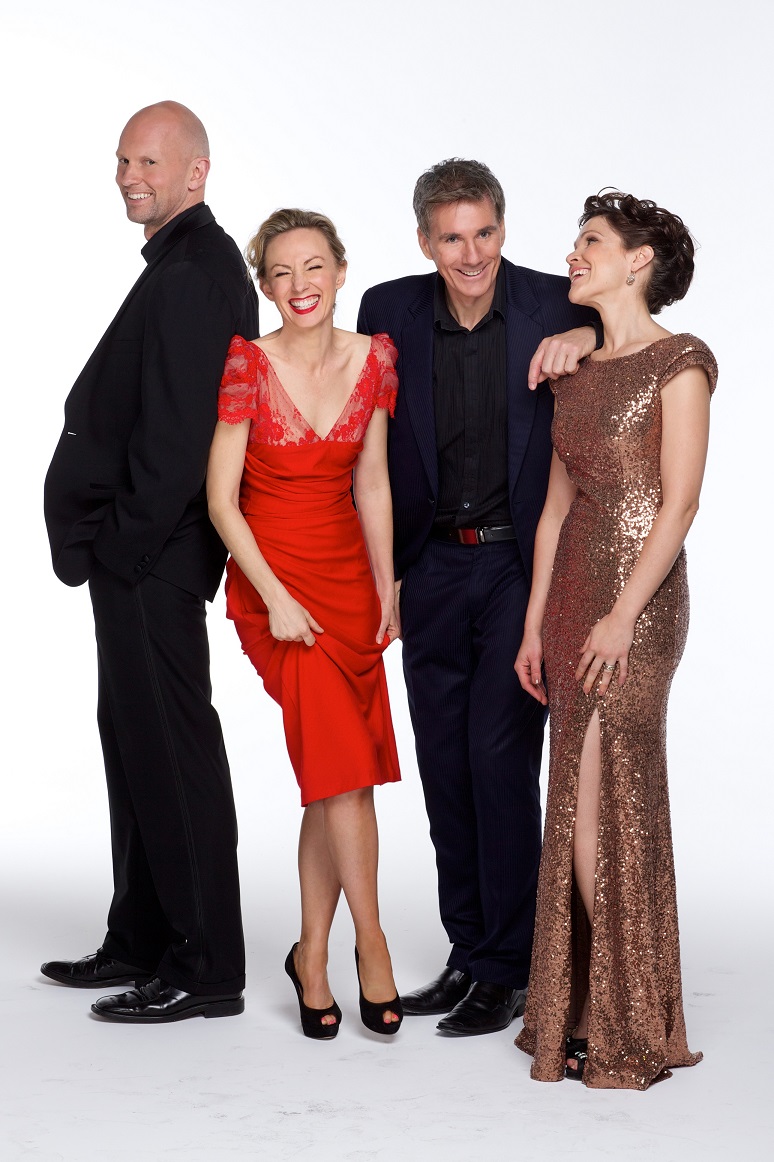 Due to overwhelming demand and a sell out tour in 2015, a brand new From Broadway to La Scala returns to Perth featuring some of the great hits from musicals and operas that the audience will know and love.

Soaring with the exuberance of the great stage musicals and enriched with the passion of grand opera, From Broadway to La Scala will hit a new high note for all lovers of fine entertainment in 2017. From Puccini to Rodgers and Hammerstein, Bizet to Gershwin and Verdi to Cole Porter, this unique concert experience will feature many of the greatest songs, arias and duets of the last two centuries, performed by four of Australia’s most highly acclaimed contemporary singers.

When Vanessa Scammell (music director) and Tyran Parke (director) first sat down together to devise the 2015 programme, they came up with over 100 great hits from musicals and opera, from which they selected over twenty featured in the show.
This year they will choose a new programme from all the other hits not included in 2015, while at the same time recognising that patrons will also want to hear favourites from that first show.

Backed by a full orchestra, From Broadway to La Scala will transport audiences with a richly entwined repertoire of all time classics, drawn from two of the world’s most enduringly popular musical genres.
Tickets available from Perth Concert Hall