What goes into making theatre?

The Blue Room Theatre’s Winter Nights festival invites audiences to find out how work is made. With opportunities to meet artists at the beginning of their creative journey, witness the development of work in real-time, catch freshly minted works and enjoy conversations about culture, Winter Nights is full of reasons to brave the cold. Seesaw asked Blue Room Producer Harriet Roberts to talk you through her top picks of the program… 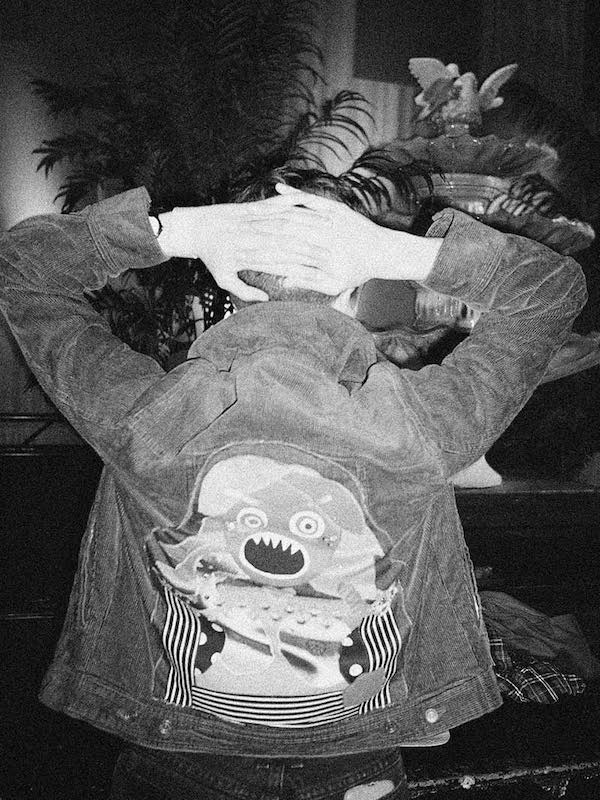 Keynote Lecture: On Theatre
“To formally open the festival, we’re establishing our own ritual of an opening night lecture from a cultural leader that we hope will become an enduring event on Perth’s arts calendar. This year, for the inaugural, Shelagh Magadza, executive director of the Chamber of Arts and Culture WA and former artistic director of Perth Festival, is exploring theatre as a ritual essential to our humanity. An apt beginning to the ritual of the lecture itself, I think.” 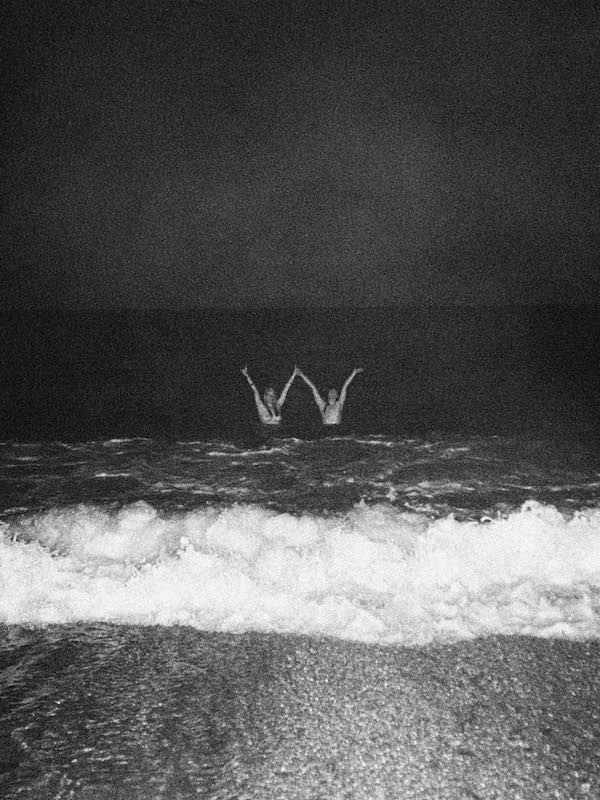 Saga Sisterhood
“A transformative performance project which sees a group of female-identifying South Asian artists take the stage to share their experiences of love, loss, life and strife. The Centre for Stories has partnered with Sukhjit Kaur Khalsa, the performance poet featuring in Black Swan State Theatre Company’s Fully Sikh later this year, to lead a series of workshops and developments to amplify the voices of a new bunch of storytellers.” 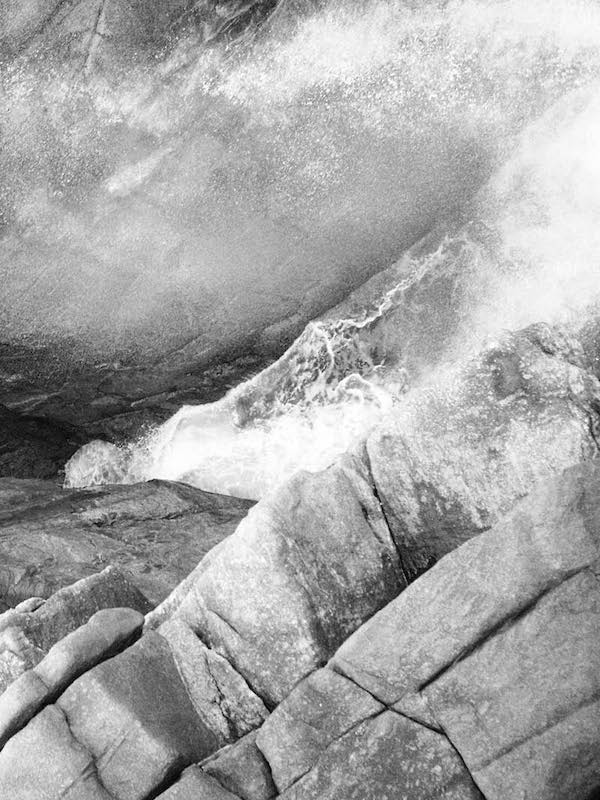 The Lion Never Sleeps
“This participatory walking performance and audio tour through the streets of Northbridge takes audiences to places and spaces of the activism and community during the AIDS crisis in Perth. It’s a beautiful project that provides us with a slice of history and a moment to reflect on queer culture through the meditative activity of walking with a sound bubble of stories from those who were in the thick of it.” 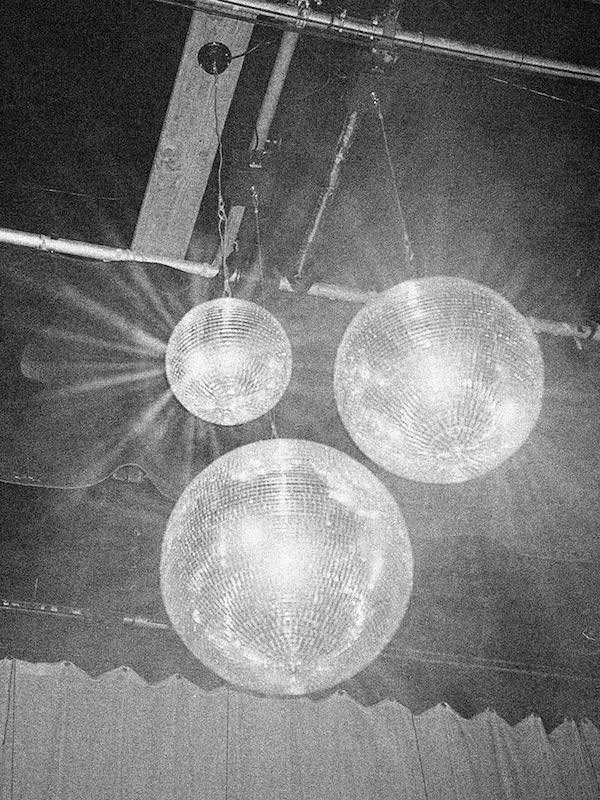 The Jellyman
“After a first development with Kiss Club, creative Rhiannon Petersen continues her investigation into the demise of Jerry Hatrick, a crotchety old shit bag of a man, AKA her drag persona. Investigating power and identity in an age of progress, The Jellyman promises to be a strange and spoofy political work filled to the brim with rich visuals and with a genre-melding-mash of drag, puppetry, and performance art.” 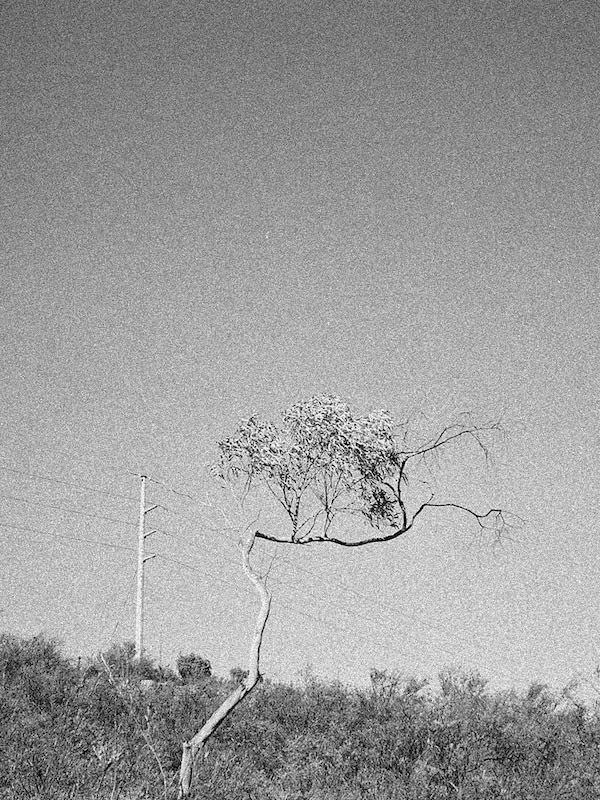 Political Badassery with Van Badham
“The badass theme of Winter Nights 2019 is grounded in the presence of nationally renowned playwright, activist, political provocateur and cultural critic, Van Badham. We’ve seen her on Q&A and heard from her weekly column in The Guardian, now we can catch her on-stage in a facilitated discussion on theatre and politics, as she attends the Winter Nights festival to school local artists in theatre as a political event.” 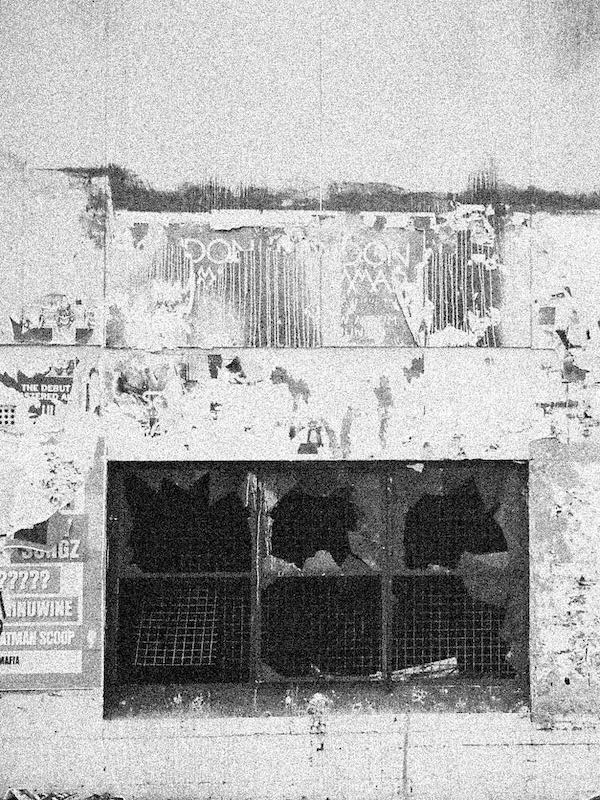 Punch Up Club
“A satirical cabaret that sees Perth’s best improvisers (the gang that brought us Frankie’s) tackle the world’s current events with just 24 hours to prepare. With big characters, astute perspectives and quirky tales, you can’t get more up-to-speed than this.” 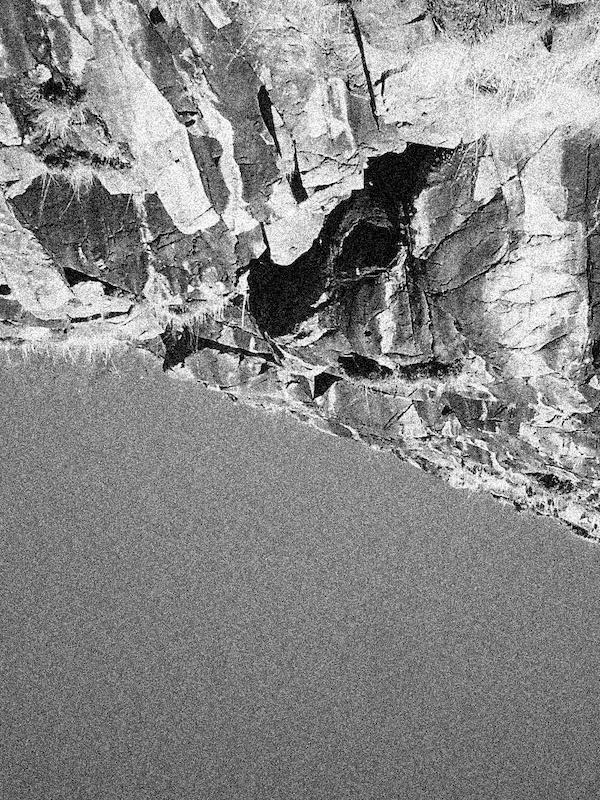 For Now
“Isaac Diamond, an emerging artist to watch for his sound design and performing prowess, takes on playwriting in his latest venture, For Now. Drawing inspiration from Mad Max to 1984 and local hit Lé Nør, this play crash lands into Mars’ desolation, interrogating opposing ideologies and the inherently human condition in an un-human environment.”